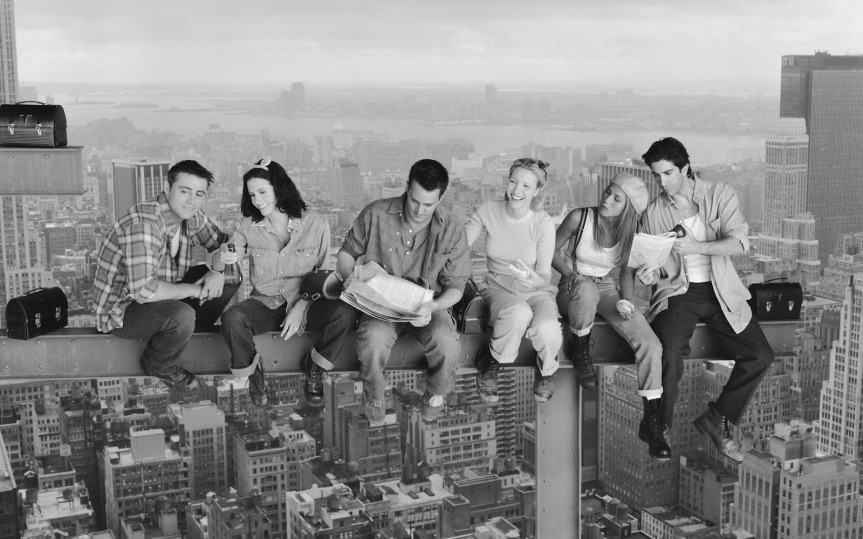 As I promised, here’s another post on The City and on eating out and movie locations.

Once you get to New York City for the first time, you cannot help but notice that every single thing you see in the movies is for real! Like steam coming out of manholes or hot dogs or yellow school buses or giant slices of pizza…

Suggestions on where to eat:

A brief introduction: I chose low to medium cost places using the indications by Trip Advisor or the Lonely Planet travel guide, but also the suggestions  given by Clio Zammatteo, an Italian makeup artist who lives in Brooklyn.

This was my order: mac ‘n’ cheese, another tipically American dish, as I was curious to taste it.
The bar is really nice and cozy, with a giant deer mural and a mounted buck’s head and it’s got long wooden tables. They also have tacos and grilled cheese and an interesting selection of lovely beers, definitely low-cost.

This is The Lobster Place, inside Chelsea Market, and I went there to follow the suggestion given by Clio Make Up. This is not exactly a low cost place, as you can imagine, since they serve lobsters, sushi and seafood, but the food is really good. Make sure you arrive early because there are very few places around the cooking station.
My boyfriend and I had chirashi and nigiri: 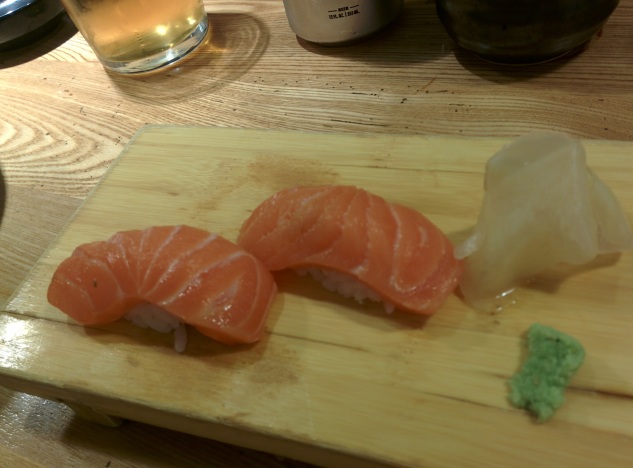 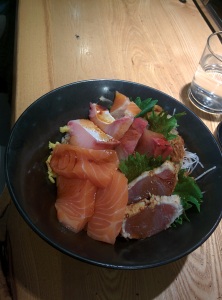 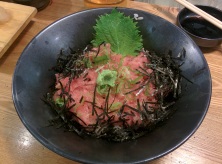 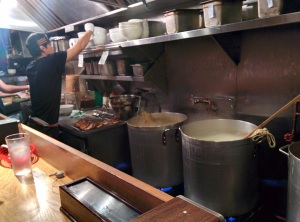 More Japanese food for us! We went to the one near Lincoln Center.
This place is sooooo small, therefore it’s always packed, I suggest you get there early. Of course they mainly do ramen and a wonderful one, but you can also order some other Japanese dishes. A bowl of ramen is around $10 and is absolutely delicious! See below what we had: 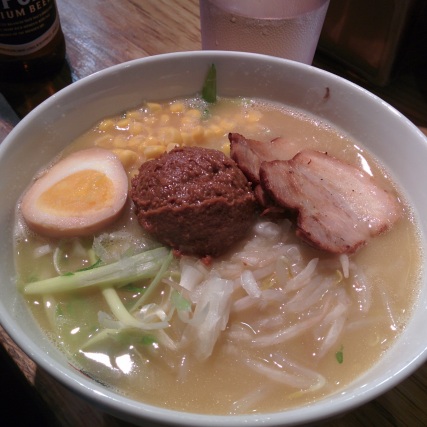 These are some spots I got to see in NYC which were sets of movies or tv shows:

I’m sure you have recognized these locations from the tv show Sex And The City: the two top photos are from the New York Public Library, where Carrie and Mr. Big were supposed to get married but Big gets cold feet and cancels the wedding with a text message to Carrie… men!
The bottom left photo is the Magnolia Bakery, where the four girls often eat some delicious cupcakes; the bottom right photo, well, it’s Carrie Bradshaw’s apartment and I’m standing right in front of it. 🙂

This is a movie set from the film I Am Legend, starring Will Smith.

The red house behind the Arch is Will Smith’s house in the movie. 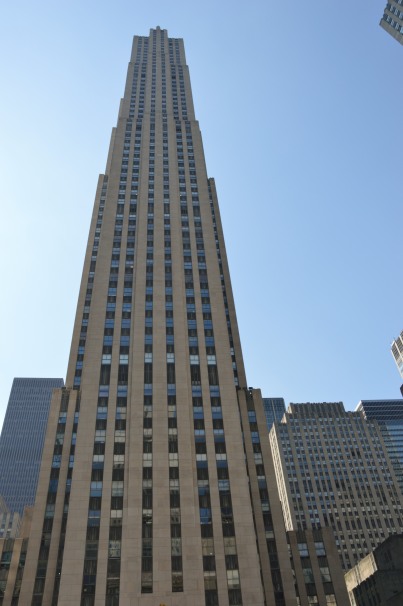 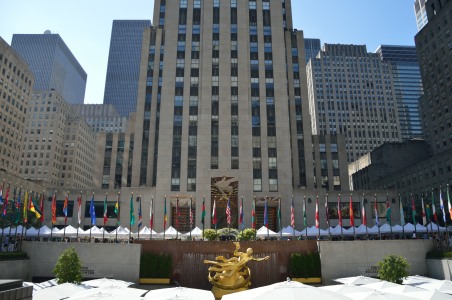 The film here is… Home Alone 2: Lost in New York, of course! And the locations are the Rockefeller Center and Bethesda Fountain in Central Park (where Kevin meets the Pigeon Lady). 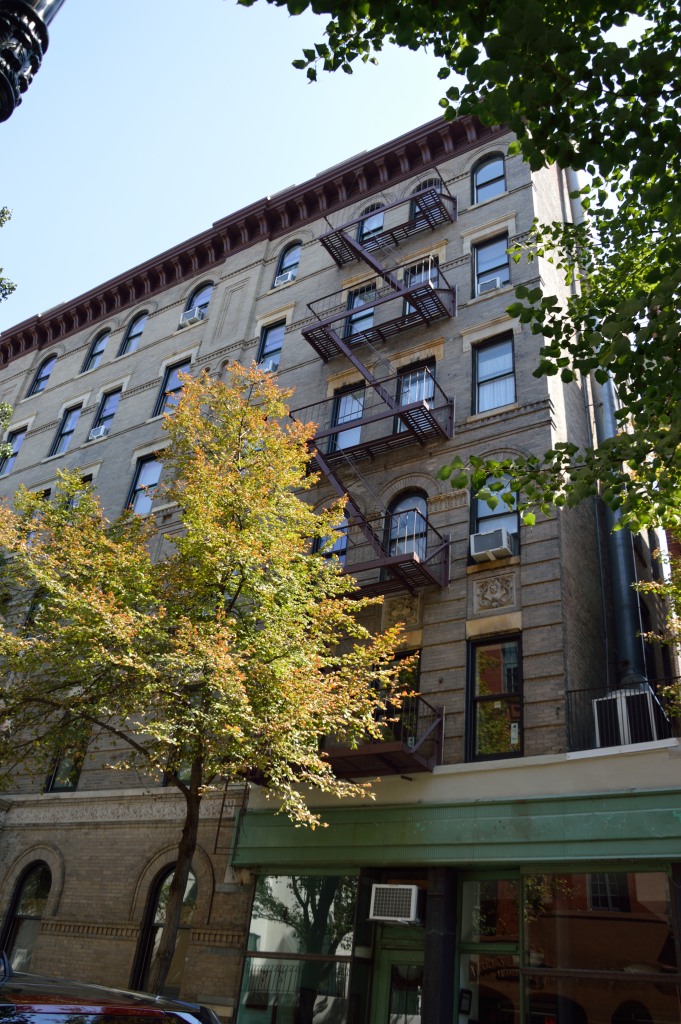 You must know what’s in this photo! A little help:

Well yes, this is the building where the 6 Friends live. ❤

I will post some more photos taken in New York City, if you want me to.

© all photos were taken by The Curly

What are you looking for?